What can we learn from how other countries are fighting fraud? 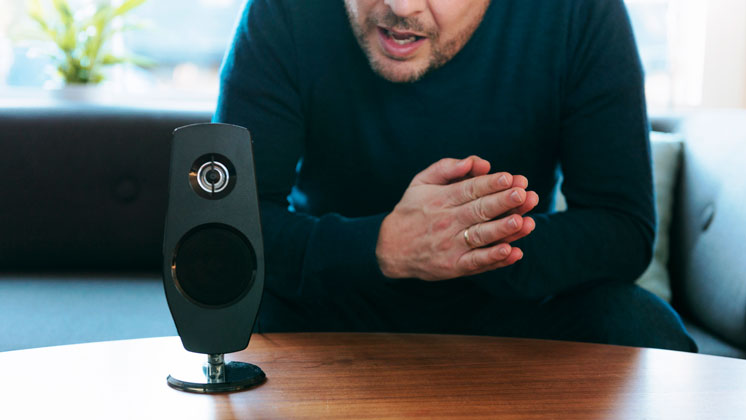 I learnt two things from my recent attendance at the inaugural International Fraud Conference hosted in Johannesburg by the Southern African Fraud Prevention Service (SAFPS). Firstly, that we face many of the same issues in tackling fraud as other countries, and secondly, that there is much we can learn from engaging with those organisations tackling fraud and financial crime overseas.

Both South African and Australian banks reported that they are facing increasing levels of these fraud types:

Identity theft was noted to be present in most fraud types and there had been a notable increase in the number and size of crime syndicates. Unfortunately these are all too familiar to UK ears.

What is now thankfully less heard of in the UK are the cases of armed robbery of cash-in-transit and the raiding of ATMs. Insurance fraud was described as a ‘contact sport’ by Garth De Klerk, CEO of the South African Insurance Crime Bureau, whose organisation deals with hardened organised criminals on a day-to-day basis, including an alarming level of staged accidents.

Interestingly, biometrics are increasingly being deployed as a second step of authentication in South Africa and the SAFPS were now collecting and sharing the voice patterns of known fraudsters. The SAFPS is also reaching out to new sectors such as healthcare insurance and the property rental market, with the ultimate aim of sharing data with the financial services sector.

The ability for investigators to collaborate in a secure space was hailed as an essential prerequisite to effectively fight fraud, according to David Pegley, Managing Director of the Australian Financial Crimes Exchange. The organisation has only been in operation for a year, and from a standing start they now share more than 800,000 records across their four founding members, including sharing details of suspect money mules. As Cifas nears 30 years in operation it is heartening to note that the data sharing model is taking root around the globe.

A highlight of the trip was an impromptu visit to MyBucks, a fast-growing African fintech company that offer micro loans through Internet and mobile apps. They have developed their own artificial intelligence (AI) to identify fraudulent applications for loans and assess the creditworthiness of those who may be unbanked or with little or no credit history.

Their proprietary AI takes into account behavioural, transactional, and employment data to produce a unique credit score, as well as detect patterns of activity indicative of identity fraud. The company has developed a model which promotes financial inclusion while remaining profitable, as it deploys the SAFPS fraud data and AI to reduce fraud losses.

To see the deployment of state-of-the-art technology to provide micro and even nano loans (that is £2 or £3) to those who live in townships or villages, showed me how such technology can be a real force for good in the world.

Cifas’ CEO Simon Dukes discusses how the Dutch are looking to adopt a similar model to Cifas in their fight against fraud and financial crime.

As the party conferences continue, our Government Affairs Manager Ross Archer looks at why Cifas is calling for certified security on mobile devices.