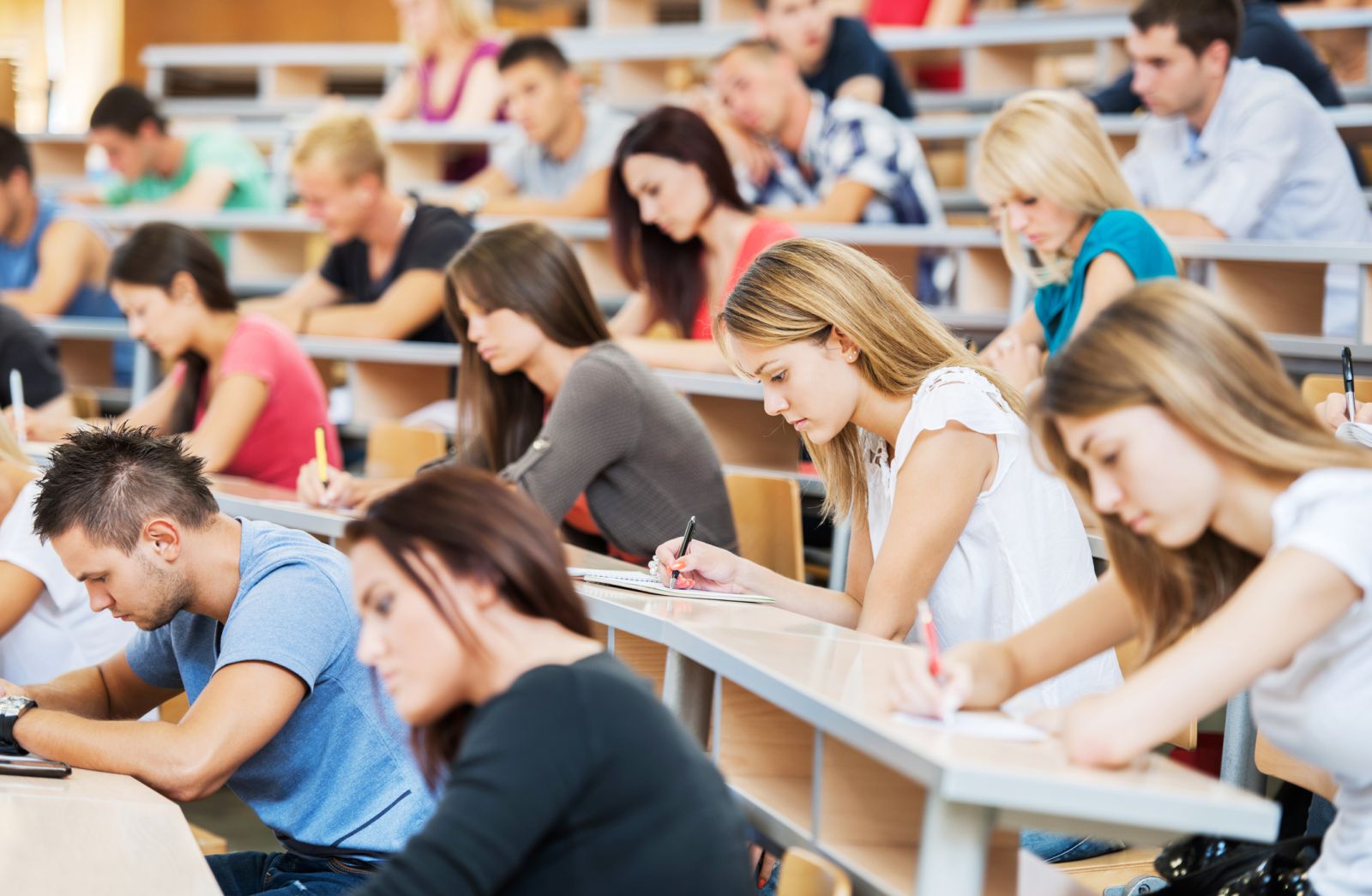 By Chris Rea Head of HE Services, Prospects at HEDD

Verifying candidates’ credentials before making an offer of employment is, on the surface, nothing new. Traditionally, as a minimum, references are confirmed, and rigorous identity checks are carried out. Those long-established processes are still useful but, given the rise in ‘degree fraud’, no longer sufficient in themselves. ‘Degree fraud’ encompasses multiple types of deceit. These include:

With the advent of desktop publishing, colour printers and other sophisticated technology, fraudsters now have access to the tools they need to turn out passable versions of real certificates. Crests and fonts are easy to imitate but watermarks and holograms can now be reproduced without difficulty. Sometimes even professionals in university registry offices find it difficult to tell a fake from the real thing.

Prospects Hedd, the UK’s official degree verification service, was developed to streamline the process by which third parties – usually employers and screening agencies – may verify candidates’ degree credentials. This role was formalised four years ago as Hedd began a degree fraud reporting service operated on behalf of the Department for Education.

The service has investigated more than 100 bogus providers and has helped to shut down more than 50 of them. The database of degree-awarding bodies on www.hedd.ac.uk includes more than 250 non-legitimate bodies, most of which are entirely bogus institutions. The number of cases creeps up every year: 25 in 2017, 29 in 2018, and 12 already in 2019, indicating that this year may be a bumper year for bogus institutions.

Employers and universities are the main providers of reports of suspected degree fraud, but Hedd is also contacted by employees with concerns about colleagues’ credentials. Sometimes it can be very close to home – with one instance where a father informed on his son who had made up his degree credentials. Much of Hedd’s work is concerned with raising awareness of the problem and the risks posed by degree fraud, and with encouraging employers to make the necessary checks. It provides toolkits for employers and for universities to help with this.

It also runs an annual campaign warning graduates not to post photographs of their degree certificates on social media. Cifas’ initiative ‘Don’t finish your career before it starts’ has played an important role in the work with students, helping to increase awareness of the issues. Risk Advisory Group research in 2017 revealed that just 25% of students were aware that lying about qualifications is illegal.

For the future, the current drive by interested parties to tackle the problem in a co-ordinated way bodes well. Universities, employers and government are sitting down together to share ideas on best practice and enforcement. There are moves to include degree verification in the university Quality Code which, at a stroke, would deal with the use of fake certificates to gain admission to postgraduate courses. The health sector, reeling from a succession of high-profile degree fraud cases (most recently the unmasking of the Cumbria ‘psychiatrist’ who didn’t have a medical qualification), is seeking to extend verification into non-clinical roles. Questions have been raised in Parliament about making degree verification mandatory in key sectors, including the Civil Service. Only when all employers check the authenticity of all their hires all the time will degree fraud be eradicated.

One afternoon in October 2018, Hedd received a call from an animal welfare charity in Canada. The HR Manager expressed concerns about the degree credentials of their recently-appointed Director of Animal Health. The employee in question claimed to have an MSc in Zoology from Marylebone University. The HR Manager said that, although they didn’t have expert knowledge of the UK higher education system, they hadn’t heard of Marylebone University.

She was right. It doesn’t exist (even if, like Ridgeshire, it sounds as though it might). She sent over the certificate and transcript for inspection, and we confirmed that Marylebone University was not a legitimate degree-awarding body (code for ‘It’s a bogus university’).

The following day, we received a call from the employee. Summoning all his powers of indignation, he told us that he had studied a 6-week online MSc programme in Zoology at Marylebone University in good faith. He was horrified to learn that it might not in fact be a real institution. He said he was taking the first flight back to the UK to sort things out. As the conversation proceeded, however, his vehemence subsided and his parting remark was ‘How screwed am I?’ Very screwed, as it turned out – he was sacked later that day. Interestingly, it transpired that great swathes of the previous work experience he had claimed were also fictional.

Victims of Impersonation: certificates and degrees