Nick’s previous role was Assistant Chief Constable of Kent & Essex, where he oversaw serious, organised, economic and cybercrime, as well as being the national policing lead for financial investigation and proceeds of crime. Prior to this, Nick worked for the Metropolitan Police where he pioneered work to share false identity data, and led the national policing response to combat organised and economic crime during the London Olympic Games.

In his new role, Nick will be responsible for developing Cifas’ centre of intelligence and knowledge, as well as help to oversee and strengthen Cifas’ interactions with law enforcement and government departments, regulators and other high level stakeholders.

Mike Haley, CEO of Cifas, said: ‘Nick’s significant experience and understanding of fraud and financial crime will be a huge asset in helping us to further develop and grow our knowledge and intelligence capability.

‘He will also play an important role in developing new and existing relationships with key stakeholders – including those in central government and within the anti-fraud community. I look forward to working with him to further strengthen our position as the leading fraud and financial crime prevention service.’

Nick Downing said: ‘I’m delighted to be joining Cifas and help them build on their already strong intelligence and knowledge offering. My initial focus will be on developing a strategic intelligence assessment that will identify current and emerging threats which, in turn, will support Cifas members and stakeholders in furthering their proactive work in preventing fraud.’ 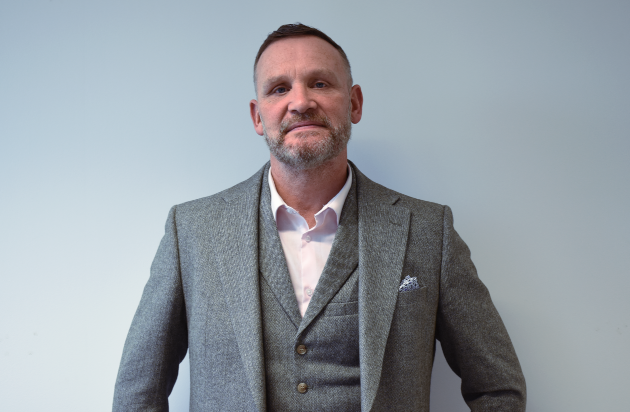 Cifas exists to prevent fraud and financial crime. We are an independent, not-for-profit membership organisation that protects businesses and individuals through effective and secure data and intelligence sharing between the private, public and third sectors. In 2018, Cifas member organisations prevented over £1.4 billion of fraud losses.

Cifas data is included in the Office of National Statistics England and Wales Crime Statistics of police recorded crime and works alongside law enforcement agencies in tackling fraud. Cifas also offers Protective Registration for individuals whose identities are at risk of being used fraudulently. We also run a scheme called Protecting the Vulnerable, offered free of charge to local authorities to protect those under the care of Court Deputies who are unable to access financial products and whose identities may be at risk.

Cifas, the UK’s leading fraud prevention service, is warning consumers about the dangers of online fraud in the lead-up to Black Friday, when many shoppers are poised to take to the internet in search of a good deal. The research, released as part of the Cifas Faces of Fraud campaign, showed that there was an overall increase in online fraudulent conduct of 9% in the first nine months of 2019, compared to the same period last year.

CONTINUE READING
Back to newsroom >
Posted by: Cifas Press Team