Wolves of the Internet: Where do fraudsters hunt for data online? 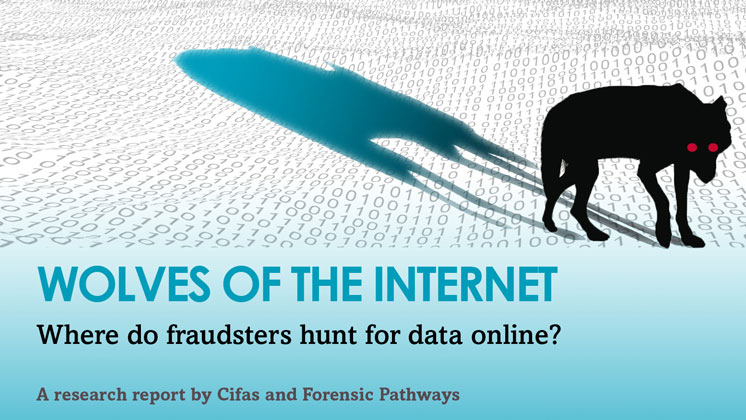 In collaboration with digital forensics organisation Forensic Pathways, our report Wolves of the Internet: Where do fraudsters hunt for data online? reveals where people’s personal data is being compromised online. It has a number of key findings, including that, despite the higher risk to criminals, personal data is frequently sold on the surface web, alongside being sold on the less risky dark web.

The report also finds that:

Forensic Pathways used details of victims of impersonation recorded by Cifas member organisations to our National Fraud Database (processed for research purposes in line with data protection legislation). They then carried out bulk searches across both the surface web and the dark web to see where the personal data of the victims of impersonation could be found.

Along with the findings, our report offers a number of recommendations, both for organisations and individuals, on how to manage and protect personal data.

Read or download Wolves of the Internet: Where do fraudsters hunt for data online?