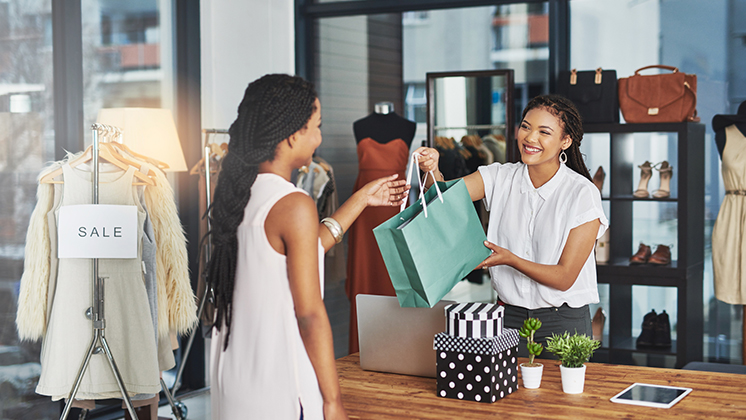 It’s no shock that fraud is a major issue, but it’s the rate of fraud growth and cost to the UK economy that has become quite alarming. UK businesses, the public sector and charities have lost an indicated £190 billion in 2017. That equates to if every single person in the UK ordered 1,225 coffee shop lattes… and even I don’t love coffee that much.

A major contributor to these costs are frauds committed by individuals as consumers, rather than fraud committed by employees or identity thieves. For instance, making an exaggeration on a house insurance claim thinking that the business would just soak up the costs, can actually result in higher insurance premiums for customers and an unfair cost to the honest customers. Cifas saw nearly a third of cases recorded to the National Fraud Database in the first six months of 2019 being in relation to first party fraud. An age-old problem that ceases to go away.

The most obvious and relatable case of fronting is parents claiming they are the main policyholder to lower the cost of their children’s car insurance. Younger drivers are seen to be more at risk because there are a disproportionate number of young drivers killed each year, equating in their rates being higher. I remember back when I was a young driver thinking that these costs seemed unfair, especially as someone who had yet to make a driving offence, but not having the right insurance poses a much greater cost: the younger driver will not only be driving around without valid insurance, but the insurer may not cover their claim. This means they will be left to foot the bill for any third party claims and could even end up with a criminal conviction.

Another result of the polling in which was no shock to Cifas, but always concerning, showed that many believe money muling is reasonable, being the second most reasonable activity in the research. Money muling is allowing someone else to use your bank account to transfer money in and out with you then keeping a small fee in return. It may seem a quick and stress-free way to earn a bit of extra money, but this is indeed money laundering. The money being moved has often been obtained illegally and is then going on to fund other criminal activity, such as child trafficking, drugs and terrorism. We see many young people successfully targeted through apps like WhatsApp and Instagram to make some quick cash, and for many students and young people we know how tempting that money can be. But what many people don’t know is that if you knowingly allow your bank account to be used for this type of activity, you could not only have your bank account closed, but you will find it harder to get products in future, like a mortgage for example, and receive a prison sentence. For what many seem to be an innocent act at the time may end up causing them years of consequences.

When we think about ways to prevent these first party frauds we run into the issue of needing to know who commits them, because in terms of prevention tactics; there is no “one size fits all” approach. For instance, 21% of 18-34 year olds were more likely to take part in fraudulent activity, compared to 6% of people aged over 65. However the prevalence differs between age groups dependent on the type of activity. For instance, exaggerating on an insurance claim was seen more reasonable by males aged between 18-24 year olds but was more prevalent for those males aged between 55 and 64 year olds.

Additionally, although fronting and de-shopping (buying clothes, wearing them and then taking them back for a refund) were the most prevalent in all regions, there were some differences – in Scotland and the North East, at least half of the respondents had or knew someone who had engaged in de-shopping, compared to fewer than two in five in Wales. Differences in views on reasonableness of certain fraud types also differed between regions, with one in four adults in London believing money muling was acceptable compared to 17% in Scotland, England and Wales.

All of this not only makes responding to first party fraud difficult, but also ensuring the messages are delivered to the right audience can also be challenging. So what can we do about it?

The research has identified a potential “journey” to committing first party fraud, to help identify some intervention points. It evolves around the key stages of:

What we proposed in this research is that there are four main aspects to help tackle these stages on the journey:

What this research shows is that there is clearly more to be done in terms of how we, as consumers, perceive and recognise fraud. If industries combine to raise awareness of what behaviours amount to fraud, then the justifications to commit fraud may be challenged. Prevention is key in the fight against first party fraud. Honest customers should not be punished through higher premiums or more friction in their customer journey. The framework suggested in this research will require collaboration from a range of bodies, including industry, government and law enforcement. By working together, we can make a real difference and reduce the scale of the impact of first party fraud not only to business, but also to the public sector and the consumers in the UK.

Amber is the Head of Fraud Intelligence at Cifas.

How is social media used to commit fraud?

With social media sites being more popular than ever, it’s important to make sure you are taking the necessary precautions and being social media smart. Get Safe Online offers their tops tips and advice.

CONTINUE READING
Back to blog home >
Posted by: Amber Burridge

Amber is the Head of Fraud Intelligence at Cifas.