Why collaboration is key to keeping public funds safe 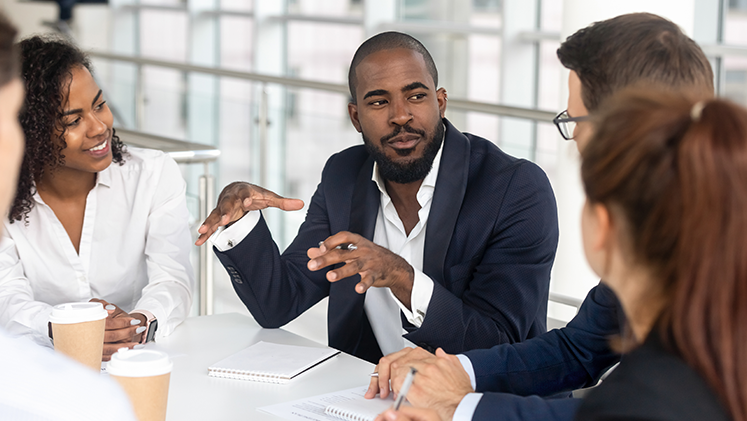 The links between fraud and organised crime are often cited, but have never been fully proven. But last week, a report by the think tank RUSI changed that. The report, entitled The Silent Threat: The Impact of Fraud on UK National Security was commissioned by Cifas, and at last provides strong evidence for the connection between fraud and organised crime. It also looks at the serious impact that fraud has on the public sector, and argues that the Government needs to respond to this serious threat by developing a national strategy to specifically tackle fraud.

No doubt these recommendations will be welcomed by fraud prevention professionals in Local Government and the wider public sector. These sectors continue to face a significant fraud challenge, more recently as a result of administering relief grants to businesses and individuals on behalf of central government.

Local Authorities in play a particularly important role in the fight against public sector fraud, dealing with money laundering and organised fraud first hand. The recent Fighting Fraud and Corruption Locally (FFCL) strategy recognises that local fraud teams often tackle serious fraud without the support of local law enforcement, often as a result significant under investment. This serious lack of funding means that Local Authorities often feel that they are carrying out important fraud prevention work with one hand tied behind their back.

Despite this, those working in fraud prevention at a local level continue to innovate and collaborate in order to strengthen their response to fraud. Only last week I was involved in a session hosted by Cifas, the LGA and Barclays to discuss better fraud prevention around relief grants which attracted representatives from an impressive 72 Local Authorities from across the UK.

I have no doubt that the recommendation in the RUSI report for a national strategy to tackle fraud will be welcomed by those working in the public sector, and we await the Government’s response to this. In the meantime, it is crucial that we continue to collaborate and share information that will help keep public funding out of criminal hands.

We are keen to hear from local authorities about the role they are playing in the fight against organised fraud, and we encourage them to have to their say in how they feel they can be better supported via the FFCL Board.

Why we need to re-think online defences to combat fraud

In collaboration with organisations across the fraud prevention landscape, Cifas has pledged its support to a joint statement on preventing fraud online. In this open statement, drafted by the Fraud Advisory Panel, we collectively call for a complete re-think of our online defences.

Fraud is a National Security Risk

Cifas welcomes the findings of research conducted by RUSI, the independent defence and security think tank, in their recent report ‘The Silent Threat: The Impact of Fraud on UK National Security’. RUSI’s research clearly evidences the strong links between fraud and organised crime – a connection often assumed, but never before proven. This report reveals that the harm caused by fraud to the UK population, economy and public purse represents a national security risk and makes a compelling case for greater prioritisation of fraud and the development of a national strategy to tackle it.