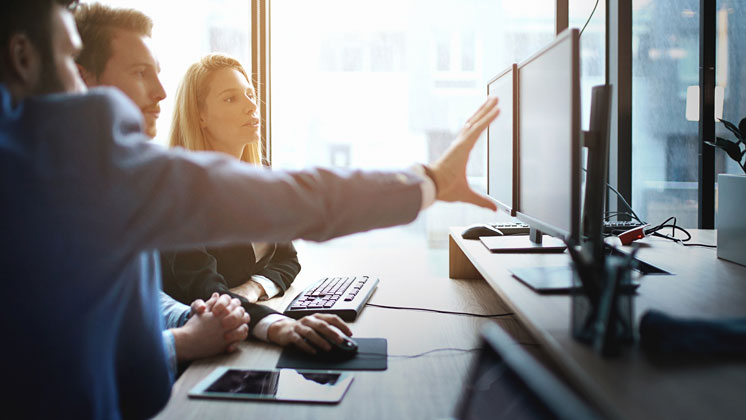 When it comes to fraud prevention the reality is that your competitors are your best weapon in the fight.

Our Annual Report has been published today and highlights that our members prevented £1.03 billion in fraud losses in 2016. These organisations – just under 400 of them – avoided losing this money by helping each other, even if they are otherwise in competition. They shared data, insights and intelligence with each other, using our secure and independent systems to do so.

This kind of mind-set – a genuinely open and collaborative relationship – doesn’t always come easily to organisations. Yet it is the mind-set fraudsters use. To conduct scams they often work together, with complex networks of suppliers, and they have little respect for industry silos, moving from company to company across sectors wherever they can identify a weakness.

At Cifas, we welcomed 53 new organisations from a range of sectors in 2016, all of which signed up to leave competition at the door. We now have every major retail bank working together to share information to protect individuals’ identities and to ensure they do not take on fraudulent business. Companies from other usually cutthroat, competitive industries – mobile phone companies, insurers, mortgage providers – are all sharing information with each other on instances of confirmed fraud.

We have now exceeded £1 billion in prevented fraud for the third year in a row, which is testament to the power of working, not only with companies and their competitors, but also across sectors linking organisations that would otherwise have no connection. Fraudsters might use a stolen identity in a number of ways in accessing products from all kinds of companies – sharing data across sectors goes a long way to disrupting that.

Unfortunately the fight against fraud is constant. It is one of the oldest crimes – apocryphally, the first recorded instance was around 360 BC. A ship owner called Hegestratus insured a ship loaded with corn, in what was then called Syracuse, now Sicily, which he planned to sail to Athens. In fact the ship had an empty hold, and he planned to sink his own vessel three days out of port, make it back to shore on a raft, and pocket the value of the boat (no doubt over-stated) plus the value of all that non-existent corn.

Since then the methods have constantly been adapted. We can see the way financial criminals change their ways to make the most of the modern world just by looking at the huge rises in cyber-enabled fraud. Bank raids are becoming less common - nowadays stolen funds are more easily acquired in front of a computer screen online, or scamming people over the phone.

The good news in this year’s annual report is we have shown once again that, by working collaboratively, we can stay one step ahead. When organisations come together we make it much, much harder for fraudsters to operate.

You can see more about how it all works in our video or read our full annual report.

The changing nature of identity: Is biometrics the way forward?

Biometric authentication seems like the perfect way to prevent financial crime. We look at why it's a step in the right direction, but still has some way to go.

Facility takeover fraud – telephone is the channel of choice

In an extract from our report Fraudscape, Cifas' data expert Sandra Peaston looks at the growth of facility takeover fraud in 2016.