OUR PEOPLE AND OUR GOVERNANCE

At Cifas we increased our staff numbers to 51 in 2016, creating nine new roles across a range of different disciplines. Following a staff survey in 2015, we focused on acting on the findings and encouraging our staff to have a stronger say in the organisation. To do this we introduced the first Employee Representative Board to ensure that all staff are able to contribute their views and ideas, with subsequent surveys clearly showing the success of this initiative.

We continue put great emphasis on making Cifas a friendly, enjoyable place to work, with our core values at the heart of all we do. In 2016 we retained our core Investors in People accreditation and worked towards our aim of achieving accreditation to "Silver" level in the near future.

2016 was the first full year of Cifas' new two-tier governance arrangements. Enacting the governance changes within a 12 month period has put the organisation in a strong and stable position to deliver on our 2020 vision.

Lady Barbara Judge, CBE, was appointed as Cifas' new Chairman and began her term in September 2016. By the end of the year, Cifas had recruited four new Non-Executive Directors to sit on the Board, responsible for corporate strategy and risk. 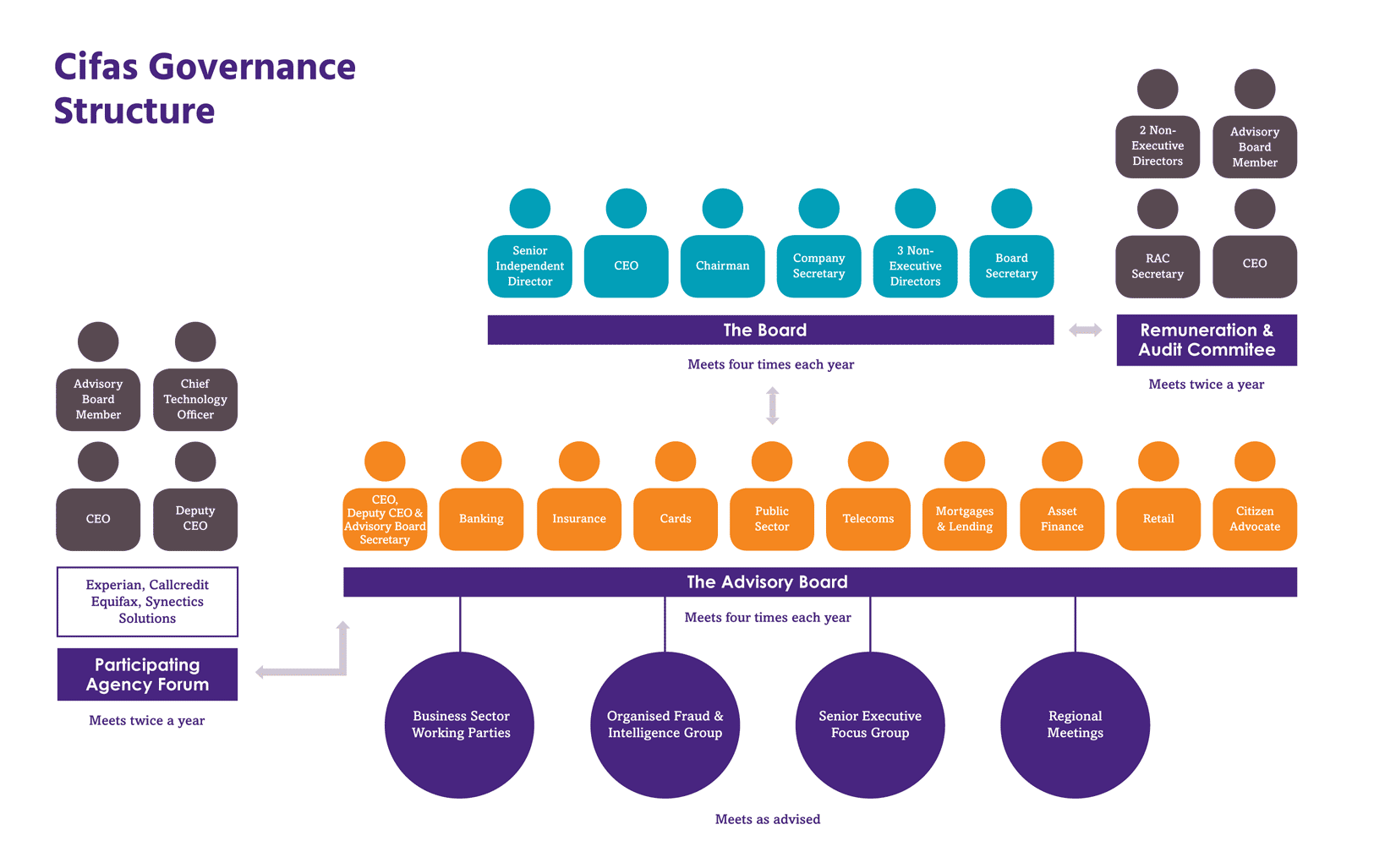 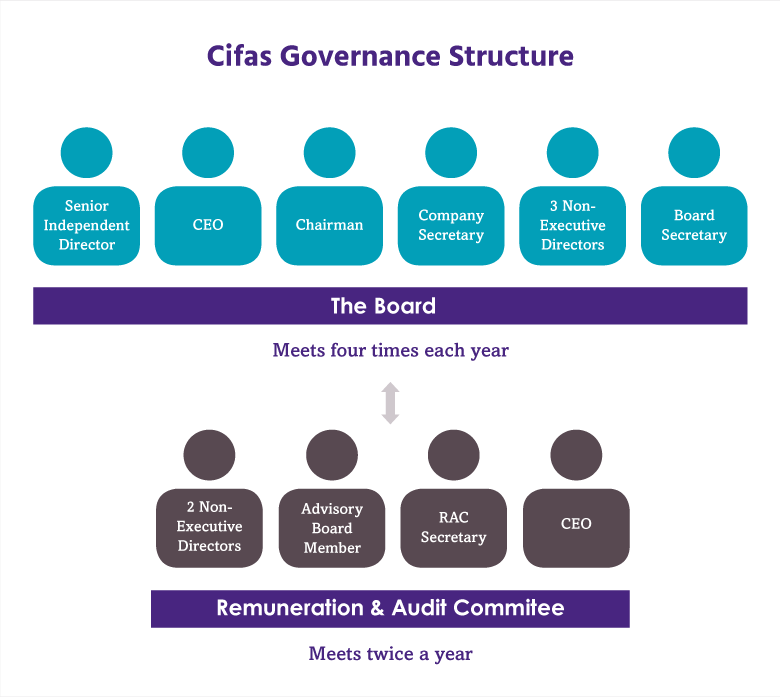 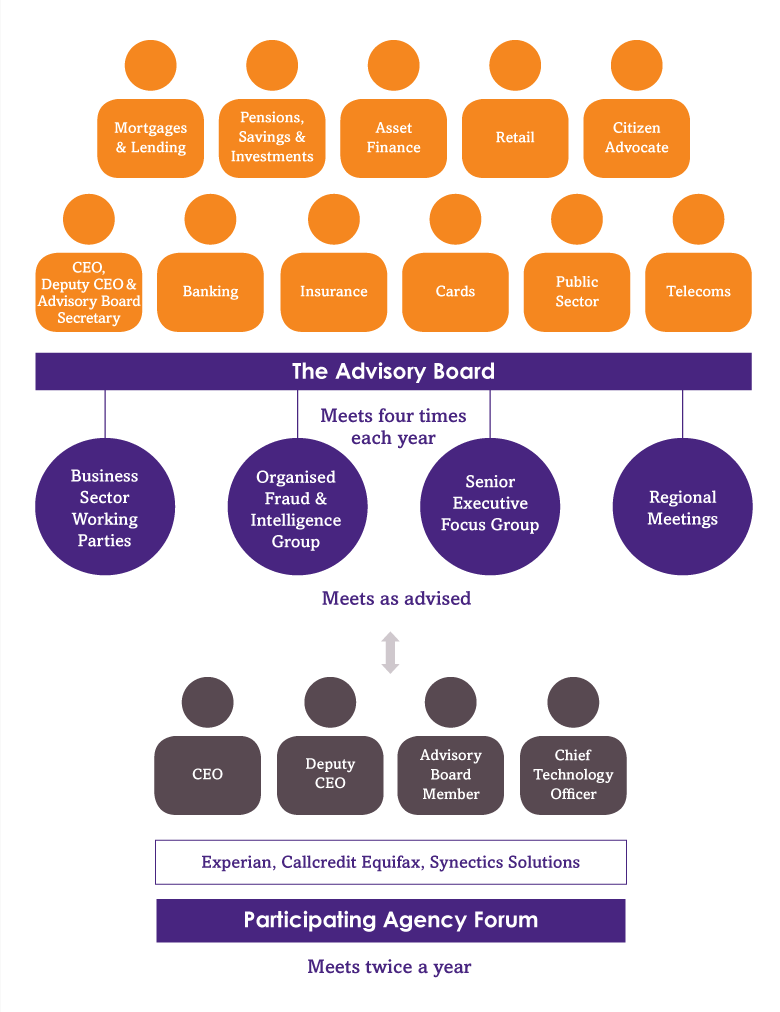